By Updown Nightlife October 21, 2019 No Comments 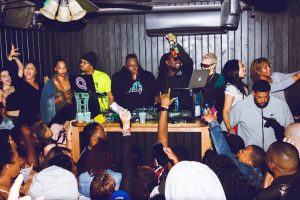 Rapper Wale tweeted midafternoon on Sunday that his driver needed rest, so they were making an impromptu stop in Kansas City. Within minutes, his mentions were flooded with KC followers giving him insight on the best food spots, sights to see and of course, many eager fans hoping to get a glimpse of him out on the town.

Shortly thereafter, Wale posted his plate from Gates BBQ, many thanks to those who gave recommendations and asked where the party was that night. He said”…y’all got some clubs poppin on Sunday ? We tryn Tap in”. 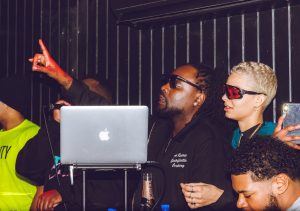 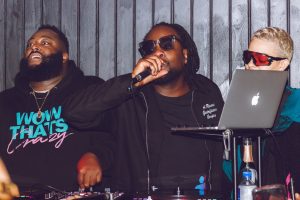 That was our cue. UpDown Nightlife took this opportunity to show one of the greats exactly what it is to party in Kansas City. Within a matter of hours and with the help of the phenomenal staff at Bridger’s, we were able to pull off the unthinkable. Wale was committed to attending this pop up and Kansas City showed up and showed out with an outpouring of love and excitement. 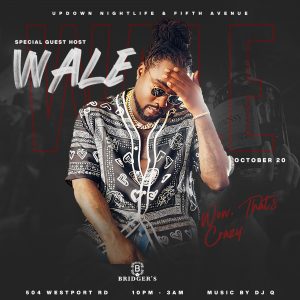 The room was abuzz with fervor and frenzy as Wale got on the mic to perform some of his latest songs and old hits. The entire crowd rapped along, knowing every word to “On Chill”, “BGM” & “Lotus Flower Bomb”. To say the energy in the room was electric would be an understatement. The vibe was indescribable. 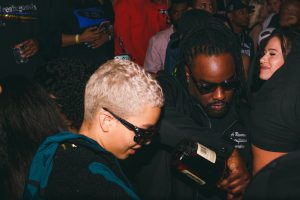 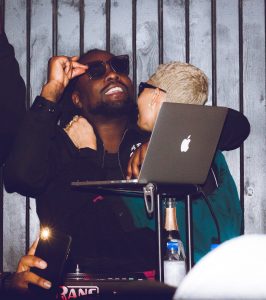 As a city that is often overlooked when it comes to artists on tour, last night meant everything to UpDown Nightlife and the scene here in Kansas City. Wale spoke of the love our city showed to him in numerous tweets and even questioned why we weren’t a stop on his schedule in the first place. And to think this epic night was all sparked by a simple tweet. 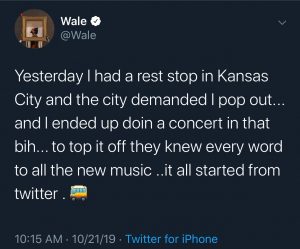 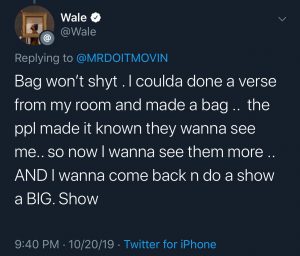 Thank you Wale for broadcasting to the social media world that KC is worth the stop. Thank you to KC for attending our pop up with nothing but love and positivity. And of course, a huge thank you to the staff at Bridger’s in Westport for handling the chaos of this last-minute event with poise and professionalism. UpDown will continue to prove that Nightlife Matters in Kansas City and around the world.

pics by : @byjewelandrea on IG